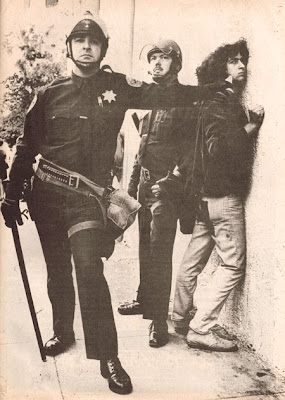 Never a watchdog, always a lapdog, little yipper Alberto Gonzales resigned today in a two minute prepared statement. One minute forty, actually. The Attorney General gave no explanation, nor did he respond to accusations of criminal misconduct – perjury, violations of the Hatch Act, misrepresentations to Congress, suborning perjury and obstruction of justice. Not to mention the political firings of eight judges.

For nearly seven years, Gonzales, an old friend and ardent supporter of the President from his Texas days, helped push the Bush agenda first as White House counsel and then as Attorney General. The prime legal architect behind the Bush torture policy, he dismissed the Geneva Convention as "quaint" and "obsolete." On the homefront, he helped whittle away civil liberties and opened doors to wiretapping and other invasions of privacy of the American citizen.

For more on the case against Gonzales, check out this video from Robert Greenwald.