"The Wire," season one. Unconventional plot design and the complexity of a novel make this HBO series a favorite among story buffs. It may seem "difficult" but offers a rewarding and emotionally moving experience rare in television, if not film itself.

How many plots are there?* It depends who you ask. If you watch traditional linear Hollywood movies there are not nearly enough. Hack writers recycle the same old stories, over and over, and most people don't seem to mind. That's good enough. Writers keep it simple and familiar, that's the key, and people know exactly what they're in for. Basically, a character wants something, a character struggles to get it, and a character gets it, or in rare instances, doesn't get it. Of course the details change, but this is ninety-nine percent of conventional storytelling. Maybe a hundred percent. 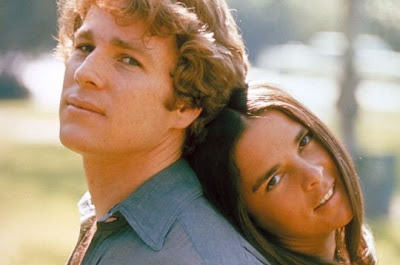 This is not special, secret information. Any basic screenwriting book or class will teach you this in the first five minutes. If you step outside the box and watch a few foreign films or independent movies (and obviously if you read some literary fiction) you'll start noticing the unexpected, the unfamiliar--basically, you will encounter more plots. This will lose some folks right off. "Interesting," people may say, assuming the writer didn't know how to put the same old plot into play. "Quirky," some may say, rewarding themselves for sitting through something "different."

After a while, after you've experienced a few unorthodox stories and enjoyed them, after you've stretched your imagination beyond the norm, it may be difficult to return to conventional stories with any relish. First of all, you will know what's going to happen--what has to happen--from the first moments of reel one. Boy meets girl, boy loses girl, boy gets girl. Boring. Of course, there are times you want mashed potatoes and gravy, cooked exactly the same as always, a familiar comfort food, and there are times you want confit de canard, calves' liver and entrecote. Or Lasagne al Forno. Or Tom yam kung nam khon. Anything but the same old mashed potatoes. 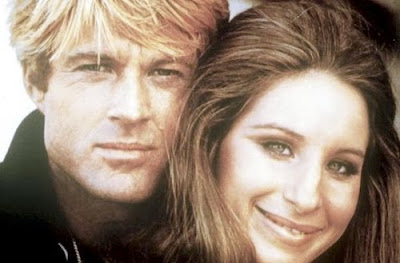 Flashback to high school. An unimaginative English teacher draws a pyramid on the chalk board and scribbles the following words as if they were handed down from the mountain top:

Our teacher, who probably has a novel of his own moldering away in some cubbyhole, reads these words in grand stentorian tones. As a writer, he says, thumbs in his vestpockets, you must get the protagonist up a tree, shake the tree, throw rocks at the tree, get the protagonist down the tree, and take a deep breath. Who knows? Maybe this teacher will actually finish the novel-in-progress following these rules and produce another wildly successful by-the-numbers blockbuster sold in stacks at Barnes and Noble--maybe the next "Eat, Pray, Love," God help us.

Not a hell of a lot of creativity there, but the resulting story will work, to a degree, even if it lacks that spark and appears formulaic and familiar. You may doze off in the middle, leave the room to make a sandwich, maybe take a phone call, and you can pop right back in as the story marches through its predictable plot points toward its predictable resolution. 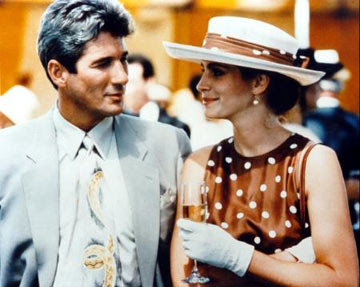 There are people who know what's going to happen. It's not uncanny. People who sit down and know where the story is going aren't prescient, they're not savants, they don't have any secret knowledge, they've just studied story structure the way one might study anything, and they're familiar with the conventions.

After all, there are only so many plots. That's what the "experts" say, and we've had it drummed into us from the get-go.


"Pulp Fiction" broke story and genre conventions with glee--including the very chronology of events--which was rare in a mainstream movie. Some viewers were left befuddled.

Though the Europeans and the Japanese had done it before, "Pulp Fiction" took conventional storytelling for a ride, taking familiar story elements and scrambling them to make an unsettling and volatile mixture. Tarantino braided several plotlines together and removed them from a standard chronology. This wasn't accidental or haphazard. The man obviously knew his way around a crime film, and the film is full of "quotations" of other movies, but Tarantino followed Goddard's often-quoted dictum: "A film has to have a beginning, a middle and an end--bot not necessarily in that order." Casual mundane dialogue clashed with crime film convention, humor co-mingled with violence, people showed up who had been killed in previous scenes, and the viewer was left to fend for himself. The risk paid off and the film was commercially and critically successful--ironically, it spawned countless imitations. First rule of Hollywood: copy the last big hit. And copy, copy, copy... 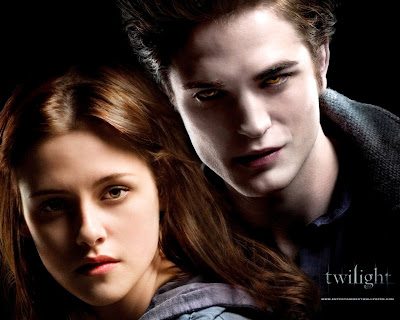 Two different backgrounds, insurmountable odds, been there, done that.

*How many plots are there? Carlos Gozzi and Georges Polti said there were 36 plots. Rudyard Kipling said 69. Ronald Tobias says twenty. There is no magic number. Cut it up any way you like. But tell a good riveting unusual surprising story.