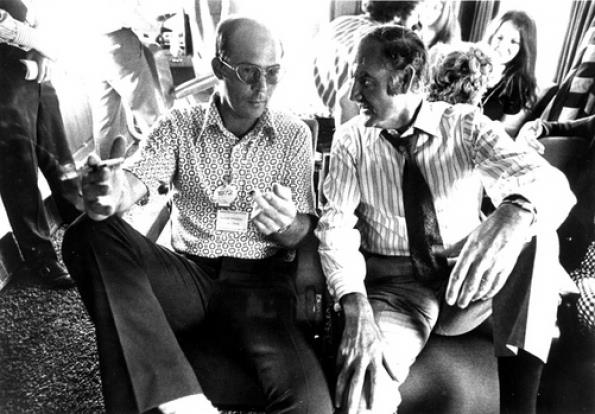 "This may be the year when we finally come face to face with ourselves; finally just lay back and say it — that we are really just a nation of 220 million used car salesmen with all the money we need to buy guns, and no qualms at all about killing anybody else in the world who tries to make us uncomfortable. The tragedy of all this is that George McGovern, for all his mistakes... understands what a fantastic monument to all the best instincts of the human race this country might have been, if we could have kept it out of the hands of greedy little hustlers like Richard Nixon. McGovern made some stupid mistakes, but in context they seem almost frivolous compared to the things Richard Nixon does every day of his life, on purpose... Jesus! Where will it end? How low do you have to stoop in this country to be President?"
- Hunter Thompson

Let's hope the election doesn't end up like this, with Obama playing liberal Democrat McGovern and conservative Romney playing shifty Republican Nixon. There are parallels I'd rather ignore. 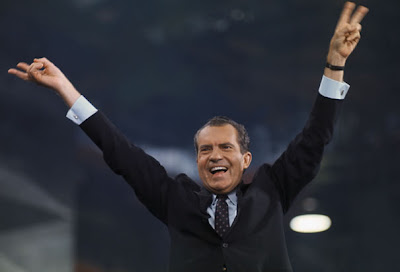