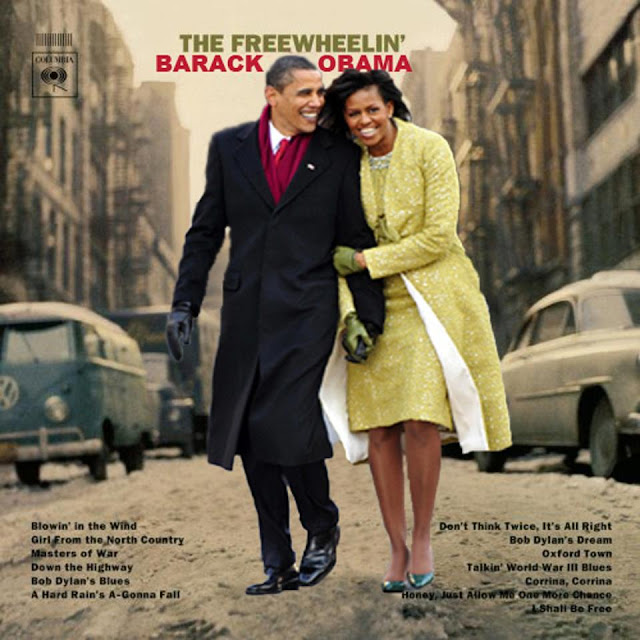 Hooray for Obama's re-election! After many nerve-racking months we went down to the wire and scored. Mitt didn't concede until very late, and then Obama gave a rousing 2AM victory speech in which he thanked everyone, including Romney. I don't have to be so gracious: the fear and lies of Mitt and his class war on progress were routed by a huge diverse coalition. The GOP and their Tea Party full-speed-backwards movement was rejected. The right wing ideologues are understandably bitter.  Donald Trump said the election was a "Total Sham And A Travesty," and suggested "Revolution Is Necessary." Thanks, Donald, but we just had one.  Sorry you missed it.  Here in Washington state, we went blue for Obama, approved the rights of gays to marry, and legalized marijuana for recreational use.
Posted by Bob Rini at 6:32 AM