Craig Venter & Co. have created life. More precisely, the American biologist and his team of genetic engineers have created the world's first synthetic organism. According to Newsweek, "Venter's lab typed out the million letters of DNA that comprise the M. mycoides genome, had them translated into 1,000-letter chemical chunks, glued the chunks together using yeast and E. coli, and transplanted the result into the empty shell of a related bacterium (M. capricolum)."

Mycoplasma mycoides aren't as awe-inspiring as snow leopards or tiger sharks, but God has a knack for this sort of thing and Venter has only been at it for a few years. Even so, he created a brand new--or should we say brave new--living organism. Kudos. Bioethicists take note. 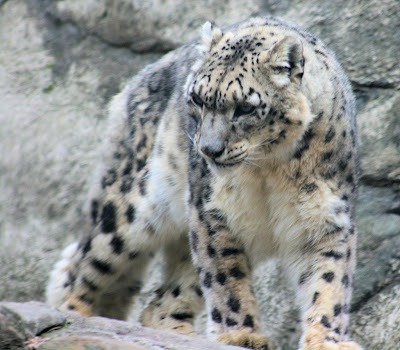