Dick Dale is the King of Surf Guitar. Born in Boston, May 4, 1937, of Lebanese and Polish / White Russian descent, Richard Anthony Monsour combined musical elements of his European background (think balalaikas and mandolins) with the California beach scene (his family moved to LA when he was young) to create Surf Rock. He may have been forever linked to the sixties surf scene, just another track on a mixtape, if Quentin Tarantino hadn't used his edgy instrumental "Misirlou" in the film "Pulp Fiction." Suddenly, his music hit an entirely new generation of listeners, including folks who didn't know surf from turf. This is summer music. Picture yourself shooting the curl or just sitting on the beach enjoying an ice cold Corona. Enjoy! 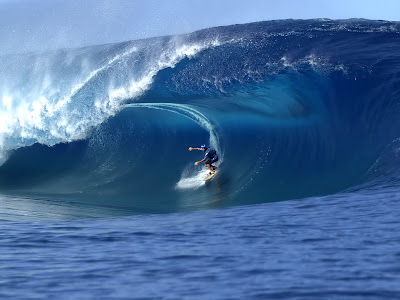