Donald Crowhurst was an amateur sailor who foolishly entered an around-the-world yacht race. His ill-fated voyage is a riveting story, and Film Four has made it into an excellent documentary utilizing Crowhurst's films and audio tapes. 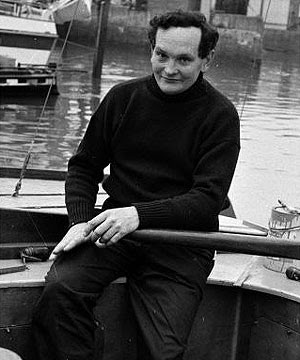 The Crowhurst voyage has inspired a number of writers, the most notable being Robert Stone, whose fictionalized account, Outerbridge Reach, explores the story's moral and psychological dimensions with harrowing precision. Stone is a master of the dark psyche, and he captures all the agonizing details of Crowhurst's battle with his own doubts and demons as well as the pitiless sea. A masterful literary thriller.

(For an interesting analysis of a scene from Outerbridge Reach, click here. ) 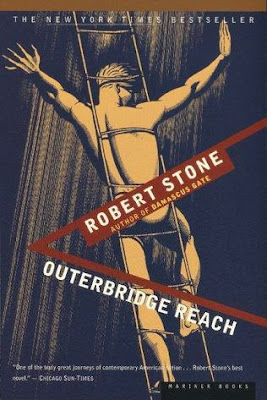