HOORAY FOR THE WOBBLIES 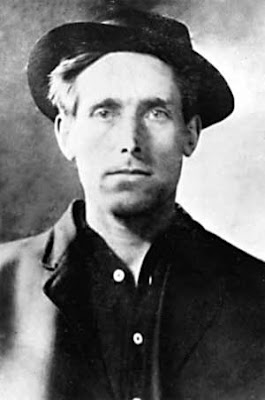 Goodbye Bill. I die like a true blue rebel. Don't waste any time in mourning. Organize. -- Joe Hill's telegram to Big Bill Haywood, written on the eve of his execution.

Hooray for the IWW (Industrial Workers of the World, otherwise known as the Wobblies) working for fair treatment, decent wages and workplace democracy since 1905. According to the Wicki, the IWW first came together in Chicago in June 1905 at a convention of two hundred socialists, anarchists and radical trade unionists from all over America (mainly the Western Federation of Miners). "The IWW's efforts were met with violent reactions from all levels of government, from company management and their agents, and from groups of citizens functioning as vigilantes. In 1914, Hoe Hill (Joel Hägglund) was accused of murder and, despite only circumstantial evidence, was executed by the state of Utah in 1915. On November 5, 1916 at Everett, Washington a group of deputized businessmen led by Sheriff Donald McRae attacked Wobblies on the steamer Verona, killing at least five union members (six more were never accounted for and probably were lost in Puget Sound)." 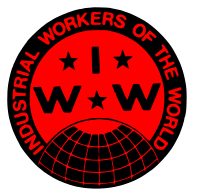