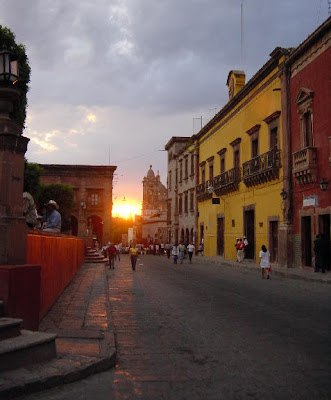 Back in 1978, I hitchhiked from the Pacific Northwest down the coastline into Mexico. I was just twenty-two, ready for adventure and romance, finally free from school and family and society and my own doubting mind. That's how I felt, anyway. I stayed in Mexico several months. I learned enough language to get by, made some friends, played music, climbed pyramids, drank tequila on ancient cobblestone streets, and pondered the great questions well into the wee hours with all the vigor of a twenty-two year old. My senses were wide open. I fell in love with the place -- the mountains, the towns, the music, the people. I fell in love with a girl, too, and thought that might last a while but things change quickly at that age. One night, near the end of my stay (I must have known on some level it was time to go home) I found myself wide awake in San Miguel, tinkering with an old black radio. 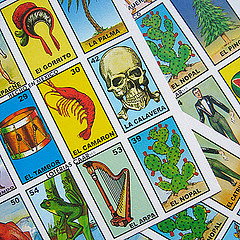 The radio was a piece of crap, and I fiddled with the controls and adjusted the antenna and scanned past the usual heartbreaking Norteno laments, wedding polkas, the off-key brass of mariachis, until I finally found something familiar - faint at first, then louder, coming across the Gulf from some mega-tower in Louisiana. I can't convey the feeling, sitting there alone at the kitchen table in the middle of the night. It wasn't exactly homesickness, and it wasn't sadness, but more like a feeling of distance. Great distance, and time. The song played clearly and faded away. Van Morrison, Into the Mystic.