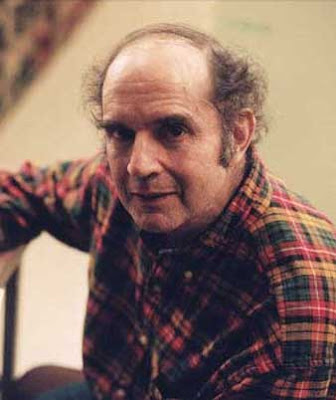 Harvey Pekar chronicled his life in an autobiographical comic book series "American Splendor," portraying himself as a obsessive-compulsive curmudgeon at war with loneliness and depression. Pekar was difficult--not one for cocktail party chit chat--and he might have remained a cranky, unknown file clerk had it not been for a fortuitous friendship with cartoonist Robert Crumb. He first met Crumb in 1962 at the American Greetings in Cleveland, and the artist illustrated Pekar's first autobiographical comic in 1972. 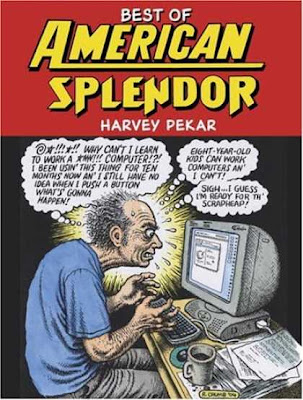 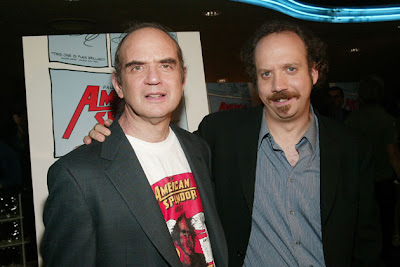 From there he earned underground fame and flirted with mainstream attention from some cranky bouts with David Letterman and the film of his story,"American Splendor," starring Paul Giamatti as Pekar.

Harvey was found dead at 1 am by his wife, Joyce Babner, in their Cleveland home. Cause of death is yet to be determined. He'd fought cancer for years (first diagnosed with lymphatic cancer in 1990, resulting in a comic called "Our Cancer Year"). "He was recently diagnosed with prostate cancer," says the Cleveland Plain Dealer, "and also suffered high blood pressure, asthma and clinical depression, which fueled his art but often made his life painful."

In 1989, the New York Times Book Review said, "Mr. Pekar's work has been compared by literary critics to Chekhov's and Dostoevski's, and it's easy to see why."