JULIE CHRISTIE, THE RUMORS ARE TRUE 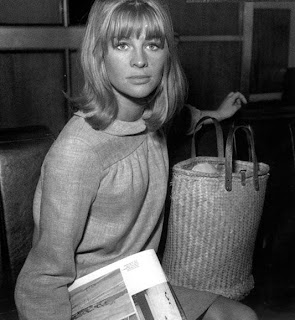 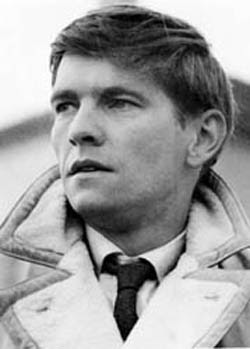 Beautiful, Academy Award-winning actress Julie Christie is still getting rave reviews for her acting, appearing recently in "Away from Her." In the 1960s, she was a pop icon of Swinging London.

Tom Courtenay is a British actor who was particularly brilliant in "The Loneliness of the Long Distance Runner" (1962), "Billy Liar" (1963) and "Dr. Zhivago" (1965), the latter two with Christie.

Yo La Tengo is an indie rock band from New Jersey that played here last night. Unfortunately, I missed them. They wrote a song called "Tom Courtenay." They perform it here at the Fuji Rock Festival in 2003.

"Julie Christie, the rumors are true..."