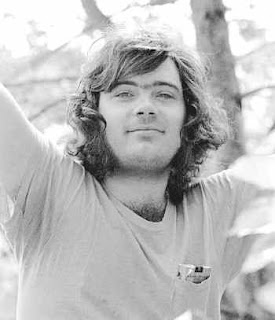 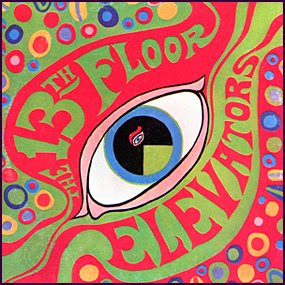 The high point of Bumbershoot (the music festival in Seattle) was seeing Roky Erickson! Roky was the driving force behind the infamous psychedelic garage band, the 13th Floor Elevators. They scored a hit with "You're Gonna Miss Me" back in 1966. Texas being Texas back then, Roky was busted for possession of one joint and sent to a mental institution where he underwent electro-shock therapy. Between the "treatment," and a struggle with mental illness, Roky was knocked out of commission for quite some time. Rent the movie about his ordeal, "You're Gonna Miss Me." It looked like he was out for good. So it was great to see him back, performing his songs, the big hit, as well as "Creature with the Atom Brain," "I Walked with a Zombie," and -- after I screamed out the title, "Starry Eyes." Go, Roky!
Posted by Bob Rini at 4:55 PM