WAR NOT GOING SO WELL 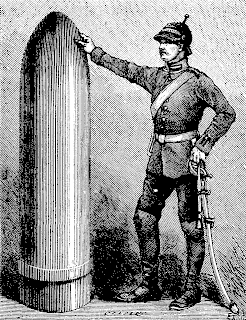 "A majority of Americans say the United States made a mistake getting involved in the war in Iraq, and the increased numbers of troops in recent months has either made things worse or had no impact at all, according to the latest New York Times/CBS News poll."
-NY Times, Sept., 9, 2007

Let's face it. The war is a disaster. The only people benefiting are politicians and private contractors. But you know that.

It's an old story. War profiteers cashing in on death didn't start with Haliburton. Read a history book, America. Do your homework.

This Iraq War was a con job from the start, since the initial "lying" period of WMDs, yellow-cake uranium, and the Afghanistan bait-and-switch. The "plan" isn't working. The "surge" hasn't helped. Troops have been stuck over there three, four, five tours, unable to come home. Even the president isn't smirking so much anymore, and he sure hasn't put on that photo-op flight suit again. No "Mission Accomplished" banners this time. The rats are leaving the sinking ship, or being thrown off. Goodbye Rumsfeld, Rove, "Scooter," Alberto. It took the people long enough, but they aren't buying it anymore. History has shown that eventually people catch on to a con job...at least until the next war.
Posted by Bob Rini at 10:53 AM