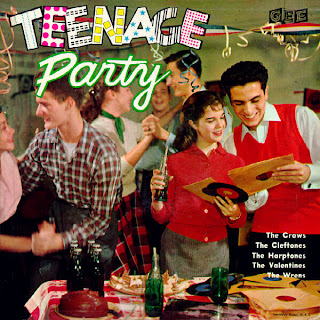 In the old days, a songwriter wrote the songs and a singer performed them--but then a generation of singer/songwriters changed all that. The singer wrote the song and was expected to express a personal vision. Sure, there are still music factories, but the days of Tin Pan Alley are long gone. People still cover songs, but for the most part the definitive version belongs to the songwriter.

While most covers are unnecessary, some are downright brilliant. For some singers, it's a chance to pay respects to a song they love, while for others the joy is discovering forgotten old tunes in the jukebox junkheap, pounding out the dents, spraying on some paint, and rolling it onto the road, street legal. Here are some of our favorite covers these days:


Jimi Hendrix, always a huge Dylan fan, performs "Like a Rolling Stone" at the Monterey Pop Festival in 1967. This was his first major appearance in America...and the rest is history. It wasn't the last time he covered Dylan, of course--his version of "All Along the Watchtower" is an absolutely essential classic of the 1960s; even Dylan himself performs the Hendrix version these days.

Patti Smith, always looking for trouble, covers TWO songs in this classic: "Gloria" by Van Morrison (Them) and "Gloria in Excelsis Deo," adding her own tough girl musings and combining visionary poetry and rock and roll, and coming on like Arthur Rimbaud meets the Shirelles. Go, go go! 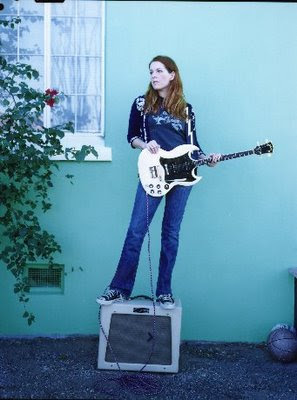 "Thanks a Lot," an old school country tune by Ernest Tubb, gets a rousing cover by astounding indie siren Neko Case:


Can you believe this strange little clip? Joni Mitchell, Mama Cass and Mary Travers look like they're dressed up for a birthday party. Filmed for Cass Elliot's short-lived variety show in 1969, a year after she quit the Mamas and the Papas, the three dutifully sing Bob Dylan's "I Shall Be Released." Not the way you remember it? That's the thing about covers.

"Friday on My Mind," a 60s pop song by the Easybeats, covered by the inimitable guitar genius Richard Thompson who gives the pop trifle gravitas and darkness and mad intensity:


"I Drink," a song by Mary Gauthier, covered by Bill Chambers. This ought to make you crack open that fifth and drift down whiskey river:

Chan Marshall (AKA Cat Power) performs a sultry, slinky version of the bombastic Sinatra showstopper "New York, New York" and causes a French sensation. With a snap of the fingers, Chan turns a Boilermaker into an ice cold martini.
Posted by Bob Rini at 8:25 AM