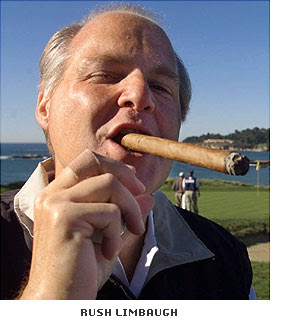 According to the Chicago Sun-Times, "Limbaugh spent much of his show Monday exhorting Republican listeners to cross over and vote in the Democratic primary for Hillary Clinton to prevent Democrats from unifying around Barack Obama as Republicans have done around John McCain.

'What we did, if we did anything, is to create a bunch of chaos in the Democrat Party and it worked,' Limbaugh said."