MARY ANN AND THE MARY JANE 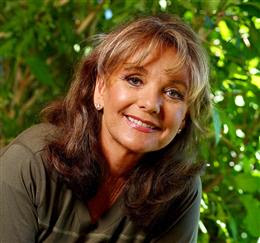 Dawn Wells, who played Mary Ann on "Gilligan's Island," was sentenced to five days in jail and six months' probation after allegedly being caught with marijuana in her car in Driggs, Idaho. On October 18th, Dawn was stopped by the police on her way home from her own surprise birthday party, and allegedly the policeman found the grass. The cop said he found a couple half-smoked joints, and a container "used to store marijuana." 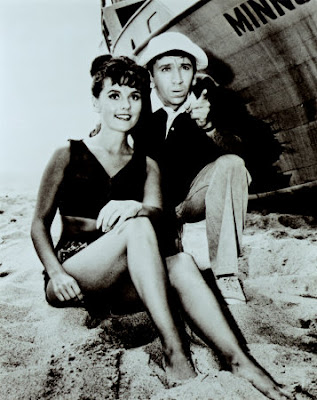 The stoners, in better days.

In 1998, Bob Denver, the actor who played Gilligan, was arrested after receiving a marijuana delivery. At the time, numerous reports suggested that Wells had sent the package, but she was never charged. 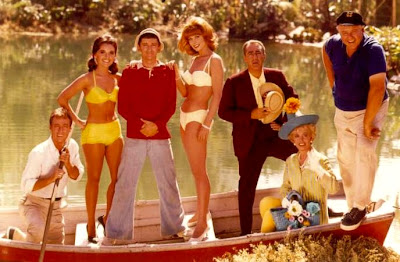 Now it makes sense why the castaways could make a radio out of coconuts but couldn't build a raft.