Top stories from beyond the beyond... 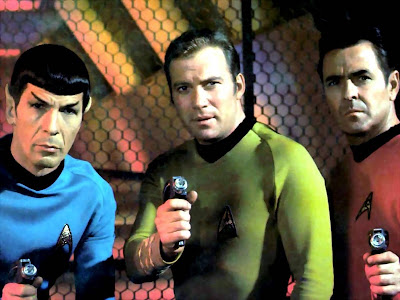 "U.S. WILL TRY TO SHOOT DOWN SPY SATELLITE GONE BAD.

WASHINGTON -- The Bush administration has decided to try to shoot down a failing 5,000-pound spy satellite, fearing its rocket fuel could turn into a deadly toxic gas if the spacecraft crashed in a populated area, officials said Thursday." -- from today's LA Times 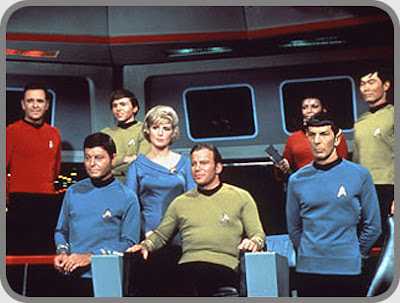 And a story from today's New York Times:

"SMALLER VERSION OF THE SOLAR SYSTEM IS DISCOVERED

Astronomers said Wednesday that they had found a miniature version of our own solar system 5,000 light-years across the galaxy — the first planetary system that really looks like our own, with outer giant planets and room for smaller inner planets. 'It looks like a scale model of our solar system,” said Scott Gaudi, an assistant professor of astronomy at Ohio State University."