ART TO SEE BEFORE YOU DIE 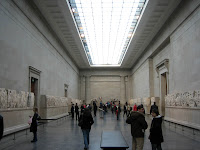 Some say it's a great idea, creating a shorthand checklist for art lovers with time and money to kill, and others say it's a fool's errand. Either way, Jonathan Jones of the Guardian has a daunting assignment: naming the fifty great works of art one must see before dying. "The works of art that matter most," is how he puts it. So far, he's kicked off the project by presenting his top twenty works of art (listed below). Undoubtedly great works, even a casual art student could think of significant omissions and probably come up with another list entirely. Reducing the total artistic expression of mankind to any list may seem ludicrous (especially a short list), but as a parlor game it's kind of fun, like playing art history Trivial Pursuit. What would you add? What are your all-time favorite works of art? What works are most important? 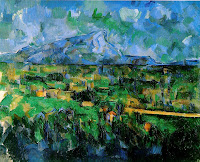 To his credit, Jones is asking for your help, so send your suggestions to the Guardian. I understand the reaction has been intense. For my part, I miss certain favorites and balk at the slim representation of modern art. Something is happening out there -- in the studios and galleries, in the museums, something of value in the past fifty years of art -- but I get the feeling you don't know what it is, do you, Mr. Jones? 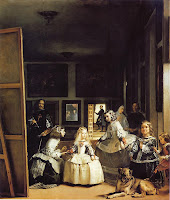